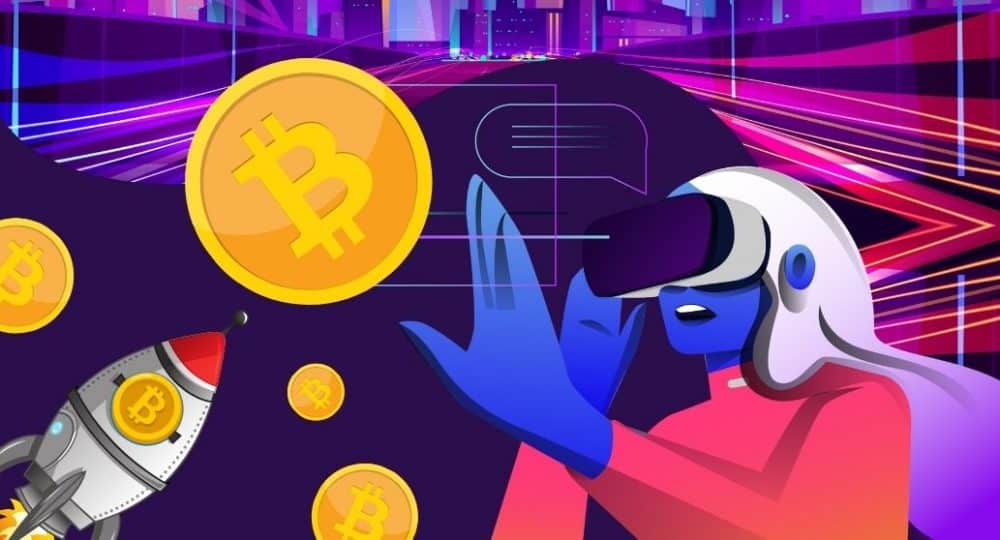 Fold Joins Hands with Niantic to Develop a New Game

The developer of Pokemon Go, an augmented reality (AR) mobile game, has teamed up with the leading crypto debit card company Fold to create a new AR game that will let players earn bitcoins as rewards.

The new game will have the same players as in the original Pokemon Go game, with the only difference that instead of rare creatures like Bulbasaur’s and Blitzles, there would be rewards in Bitcoins for the players. Contrary to the rewards, there is also a ‘poison pill’ that obstructs players from playing the game for over an hour. Fresh new blocks are dropped around players every 10 minutes, and as soon as a player clicks on a block that spawns near them mirroring the actual rate of bitcoin mining, a puzzle will unleash; solving the puzzle will earn them Satoshis.

According to the developers, the full game will be available from next year, when the players can trade, find and hide bitcoin and other rewards from the surroundings. This will also enable the merchants to attract the crypto community with lucrative offers and incentives. Regarding this expansion, Niantic has confirmed that it will start working on the project’s expansion and has acquired a $300 million investment from Coatue, a global investment manager that invests in both private and public markets.

The new AR game is intended to explore the metaverse and the iGaming industry. As of now, the game will be available in the Beta version only in the Fold app. Now that the game is available in the beta version, the rewards are limited; Satoshis (the smallest Bitcoin unit), a few rewards on the Fold card, some extra spins, some orange pills that protect players from the harmful surprises often induced in the game, and time extensions to actively participate in the game for a little longer are some of the rewards available.

Players are not required to own a Fold card to play the new game; the Fold card is only for earning additional prizes and rewards. According to the CEO of Fold, Will Reeves, the game is very easy, and anyone, irrespective of educational background and technical expertise, can play the game in the Fold app and earn their first unit of Bitcoin.

Creating an alternative metaverse helps in inducing happiness, and the bitcoin rewards will accentuate it. Bitcoin mining is an old practice, and crypto enthusiasts worldwide mine, trade, shrill, and earn bitcoin by overcoming obstacles like inflation, monetary controls, and censorship issues. The AR game that could help users acquire billions of bitcoins through rewards will be welcomed graciously.

Fold’s opinion to create a metaverse in the crypto gambling industry is to develop an engaging platform for users to mine bitcoins by exploring the physical surroundings easily.  Their version of the metaverse would integrate the real-world mapping technology of Niantic with its application capabilities to explore the physical surrounding and simultaneously earn bitcoins as rewards.

Polygon to Get Decentralized Capital MarketPlace